Shudder Street is an upcoming four-part anthology horror series coming to YouTube this October, just in time for Halloween! Set on a sleepy street in suburban Dublin, each episode looks at individual tales each set in a different house. From exorcisms to masked killers, and the vengeful undead, nothing is as it seems on Shudder Street!

The web-series was written and directed by Seán Donohoe, and produced by Orlagh Doherty. Filmed last year with a practically non-existent budget, the series was the product of a small, but hard-working crew, as well as a highly talented ensemble cast full of rising Irish talent. Despite various bumps in the road and an extensive post-production hell, Shudder Street is due for release at the end of the month, with episode one, Exorcism, set to drop on the YouTube channel at 8pm on October 20th. The Shudder Street team are excited to finally get the series out, and look forward to bringing the chills in time for this Halloween! 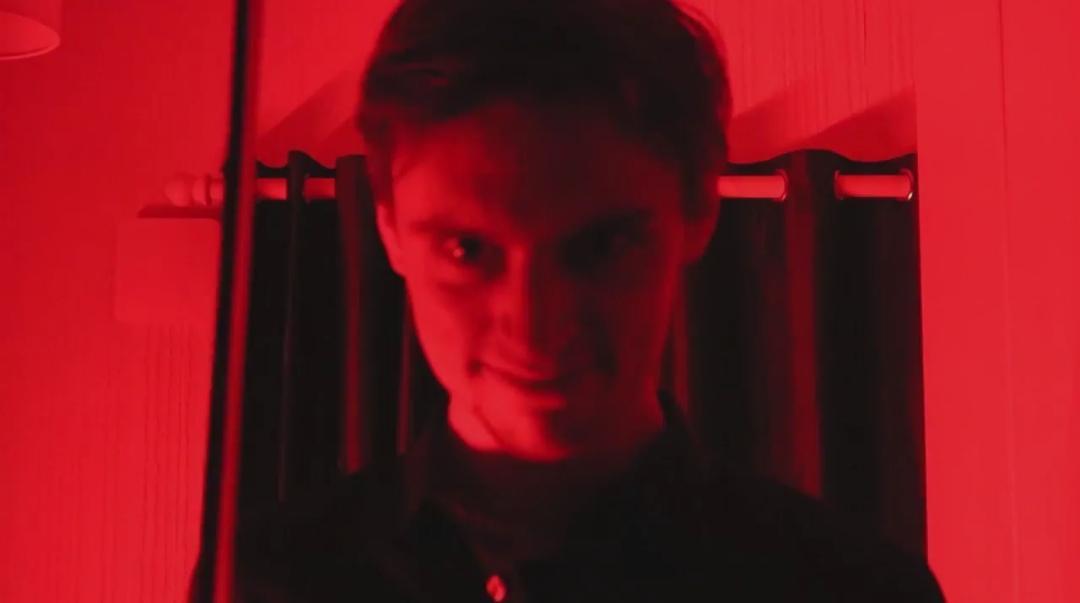 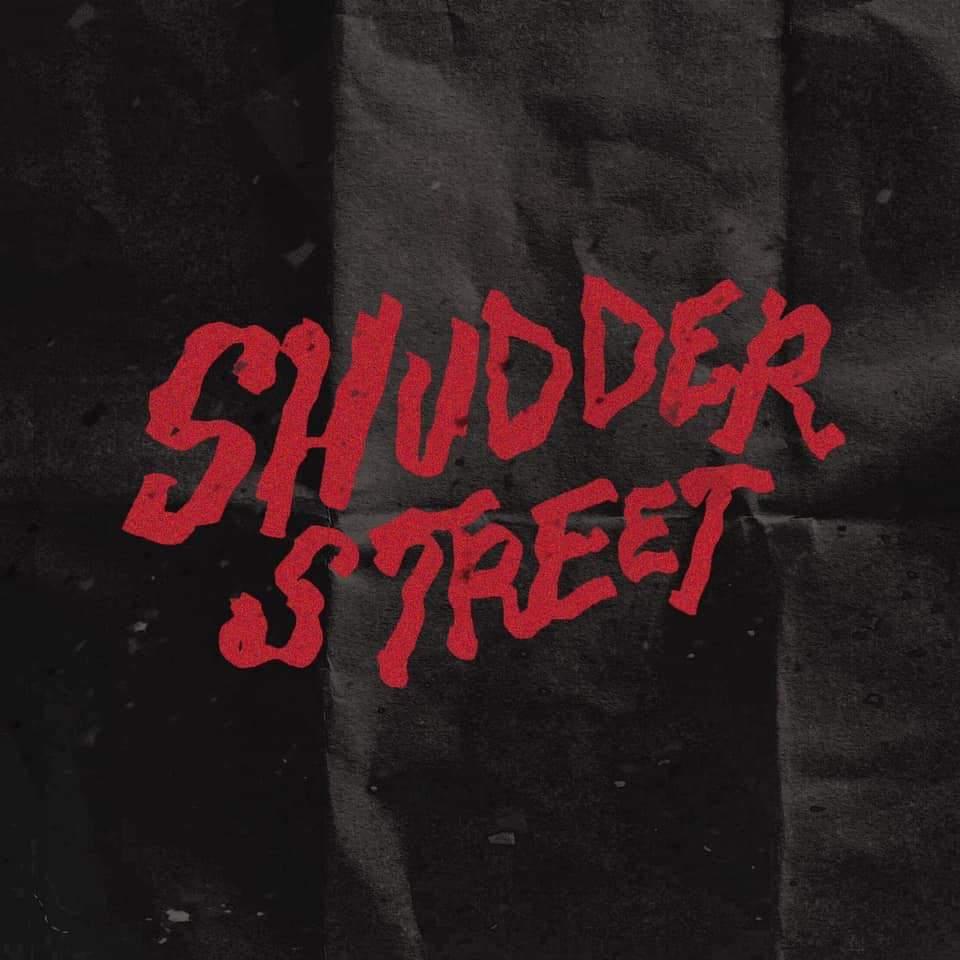 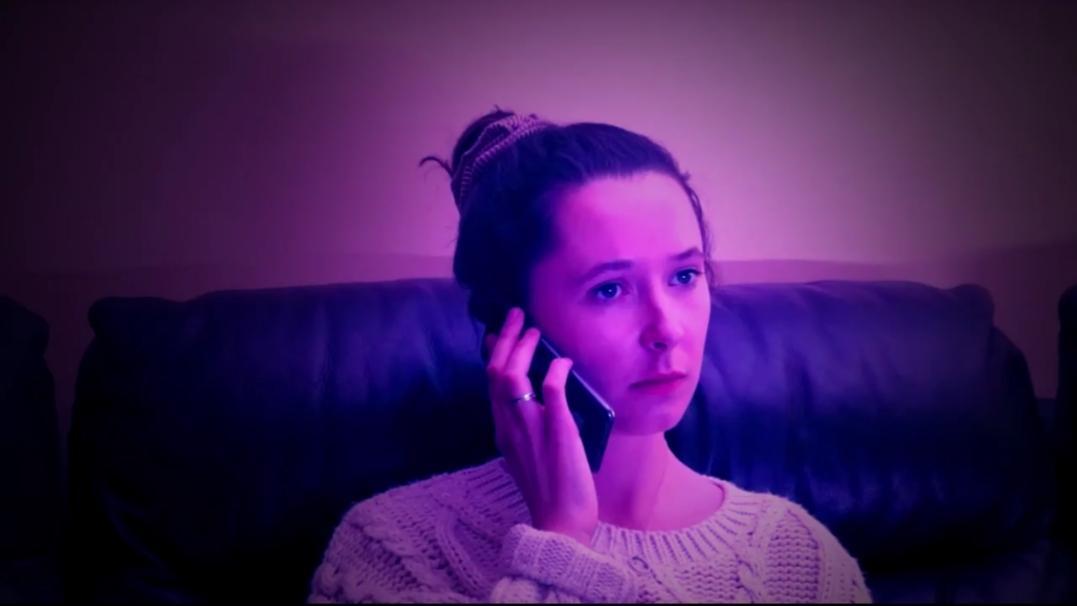 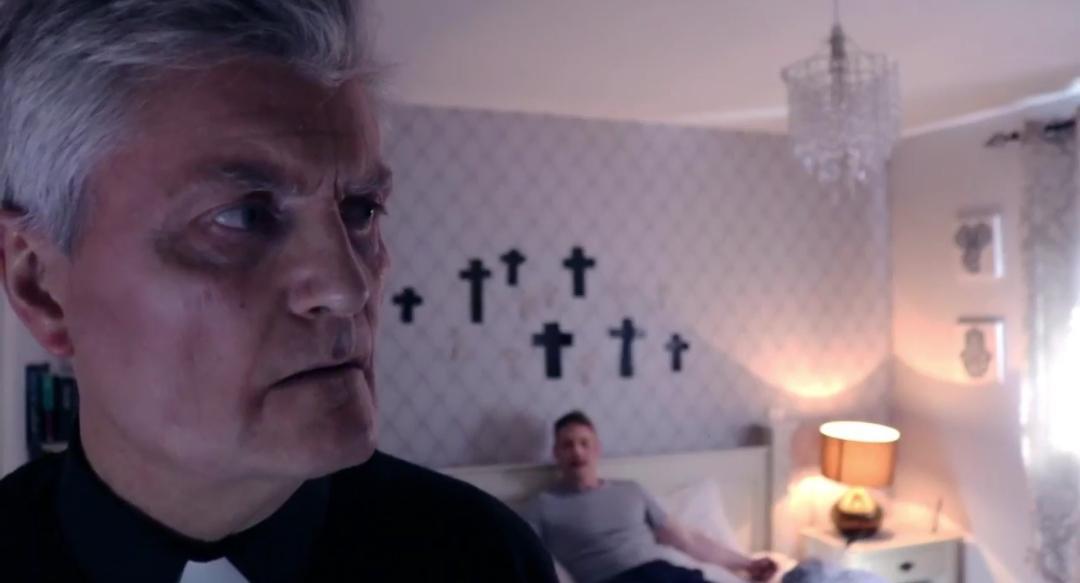